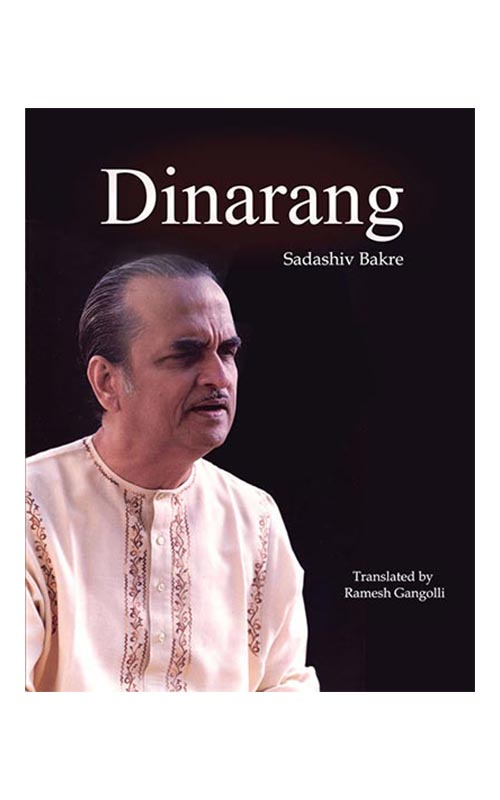 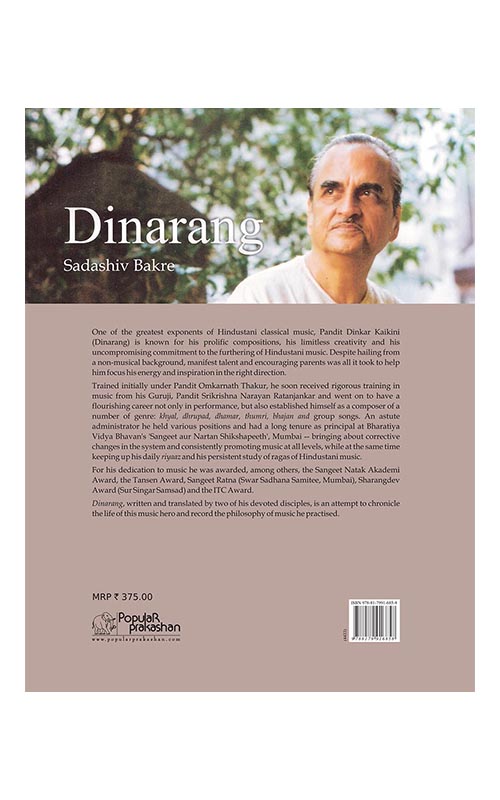 One of the greatest exponents of Hindustani classical music, Pandit Dinkar Kaikini (Dinarang) is known for his prolific compositions, his limitless creativity and his uncompromising commitment to the furthering of Hindustani music. Despite hailing from a non-musical background, manifest talent and encouraging parents were all it took to help him focus his energy and inspiration in the right direction.
Trained initially under Pandit Omkarnath Thakur, he soon received rigorous training in music from his Guruji, Pandit Srikrishna Narayan Ratanjankar and went on to have a flourishing career not only in performance but also established himself as a composer of a number of genre: khyal, dhrupad, dhamar, thumri, bhajan and group songs. An astute administrator he held various positions and had a long tenure as principal at Bharatiya Vidya Bhavan’s ‘Sangeet aur Nartan Shikshapeeth’, Mumbai — bringing about corrective changes in the system and consistently promoting music at all levels, while at the same time keeping up his daily riyaaz and his persistent study of ragas of Hindustani music.
For his dedication to music he was awarded, among others, the Sangeet Natak Akademi Award, the Tansen Award, Sangeet Ratna (Swar Sadhana Samitee, Mumbai), Sharangdev Award (Sur Singar Samsad) and the ITC Award.
Dinarang, written and translated by two of his devoted disciples, is an attempt to chronicle the life of this music hero and record the philosophy of music he practised. 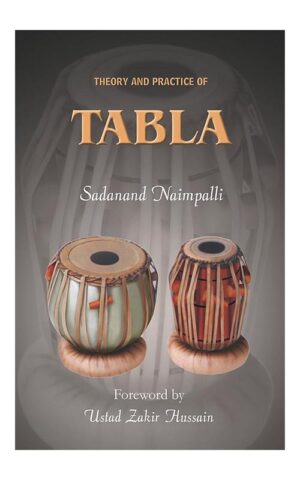 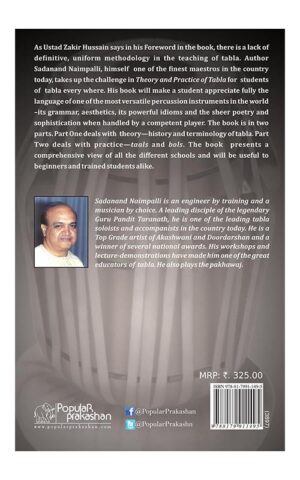 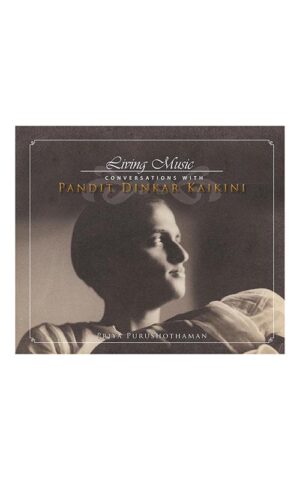 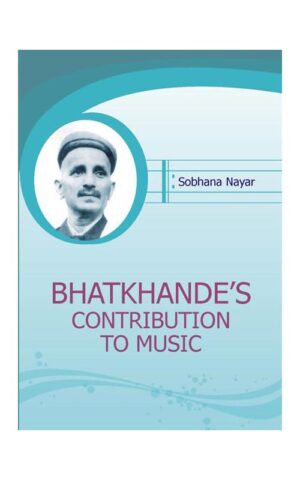 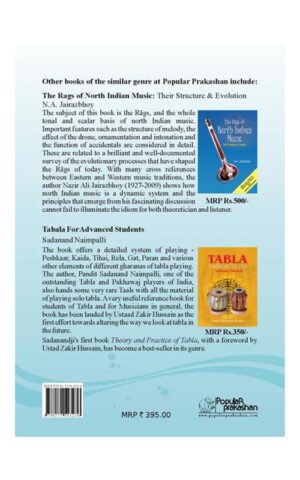 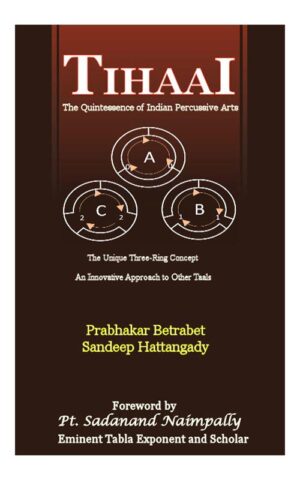