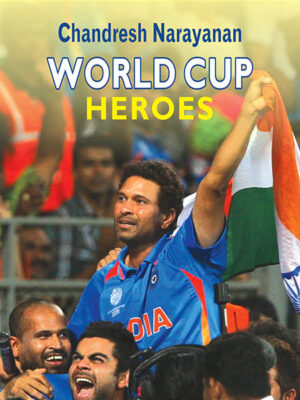 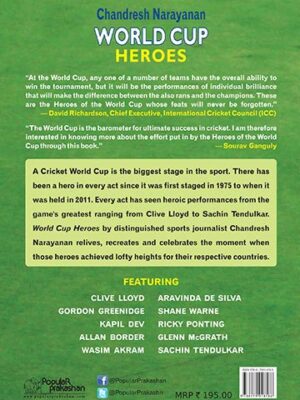 “At the World Cup, any one of a number of teams have the overall ability to win the tournament, but it will be the performances of individual brilliance that will make the difference between the also-rans and the champions. These are the Heroes of the World Cup whose feats will never be forgotten.” David Richardson, Chief Executive, International Cricket Council (CC)
“The World Cup is the barometer for ultimate success in cricket. Fam therefore interested in knowing more about the effort put in by the Heroes of the World Cup through this book.”, Sourav Ganguly

There has been a hero in every Cricket World Cup since it was first staged in 1975. Each one has seen heroic performances from the game’s greatest. World Cup Heroes by distinguished sports journalist Chandresh Narayanan relives, recreates and celebrates the moments when those heroes achieved lofty heights for their respective countries. This is the first book in a series edited by Kiran More, wicket keeper for the Indian cricket team from 1984 to 1993, and former Chairman of the Selection Committee of the BCCI 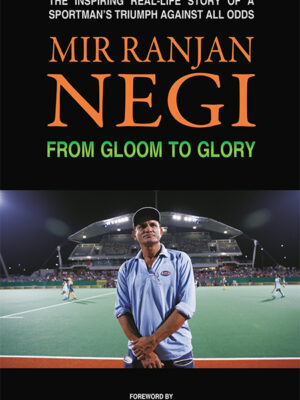 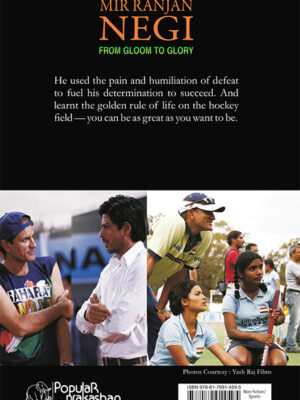 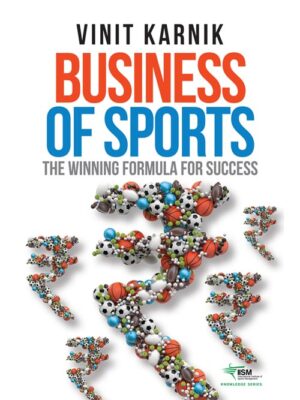 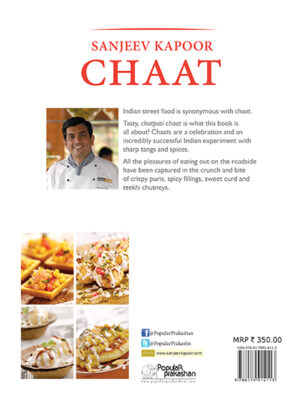 Business of Sports: The Winning Formula for Success – Vinit Karnik