The Dum Dum Bullet – a strange name for a book on advertising. Or, is it? The original Dum Dum bullet dates back to the late nineteenth century. Produced at the Dum Dum ammunition factory near Kolkata, it had an exposed, hollow lead nose which ballooned out on impact.
Come to think of it, advertising is no different. It is soft-nosed, focused on its target and it balloons on impact.
Advertising is all about creating big ideas. ldeas that become part of the popular culture and idiom, changing forever the people’s relationship with a brand or a category.
The power of advertising lies in creating an idea that captures the popular imagination and mints millions – lethal once unleashed, unerring on impact. In fact, quite like the Dum Dum bullet. 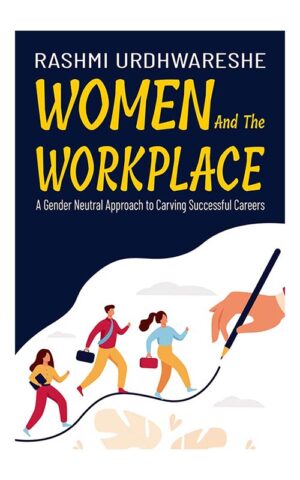 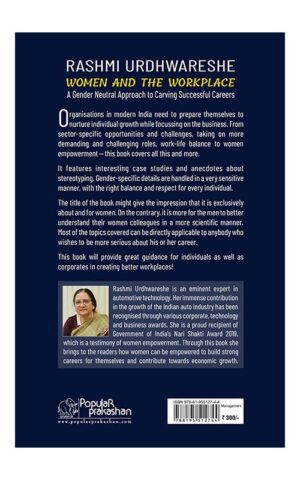 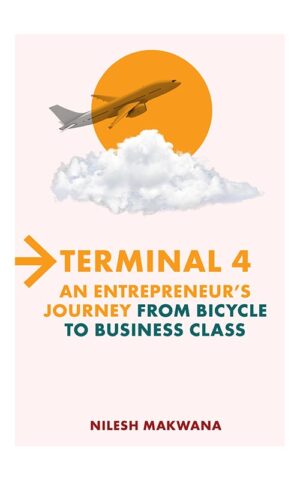 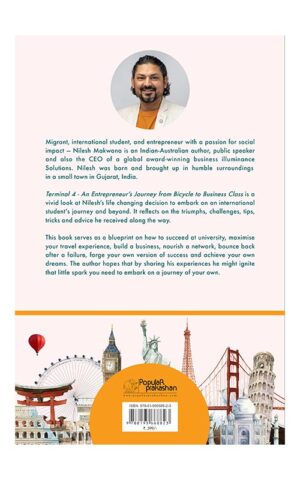 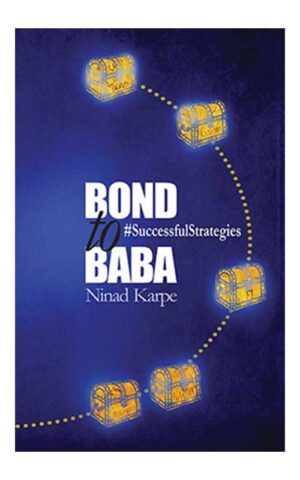 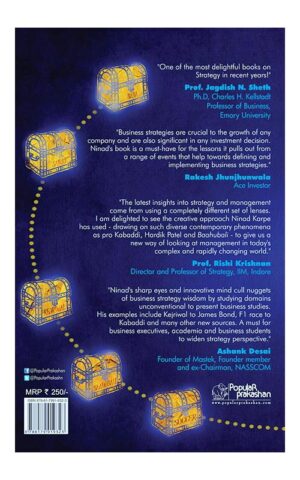 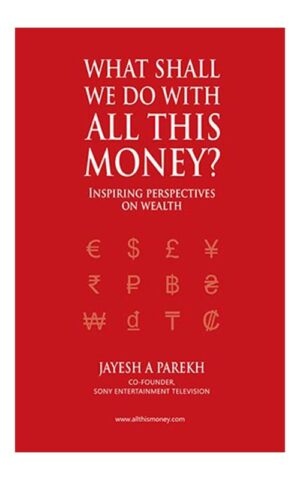 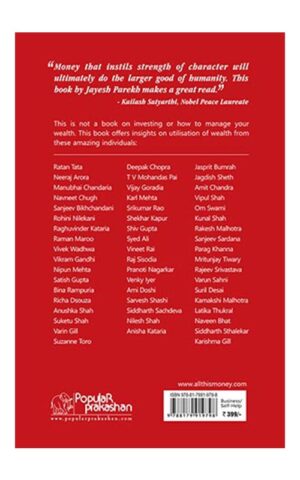 What Shall We Do With All This Money?: Inspiring Perspectives on Wealth – Jayesh A Parekh 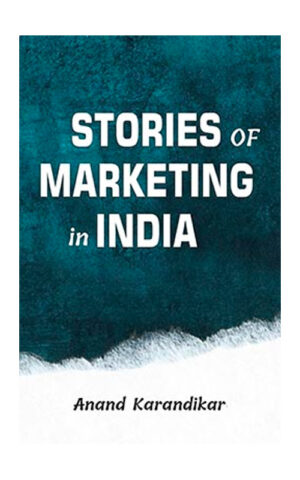