Dadra and Nagar haveli were one of the three Portuguese possessions on the borders of south Gujarat and north Maharashtra. It was known as Konkan or Apyantak and ruled by Konkan rules in the ancient times. It was part of the Dharampur state under the dominaion of Maratha Peshwas before it was ceded to the Portuguese. The Portuguese rule of about 170 Haveli has been part of the politico-cultural system of the mainland. The communities studied under the project include the tribals, peasants, traders and artisans. 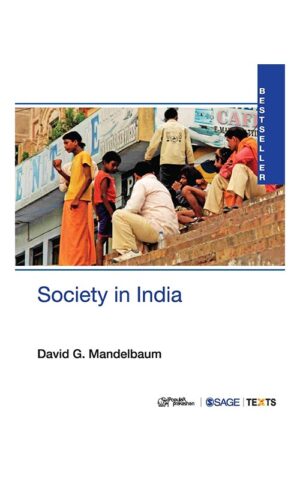 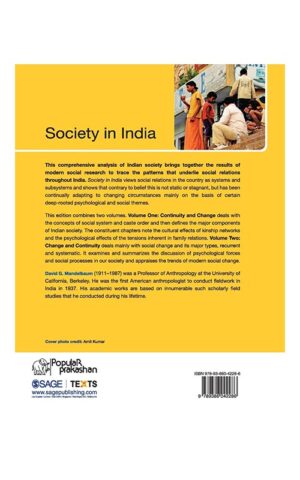 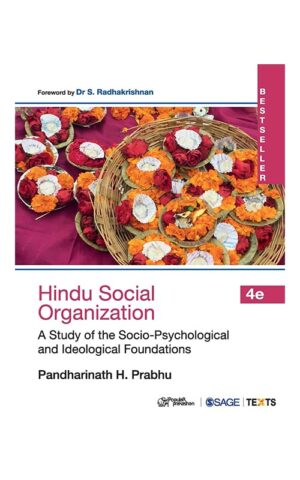 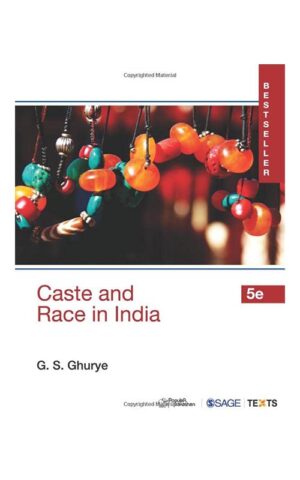 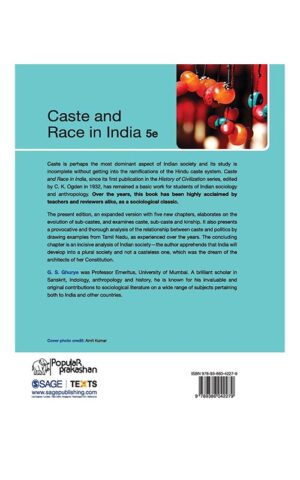 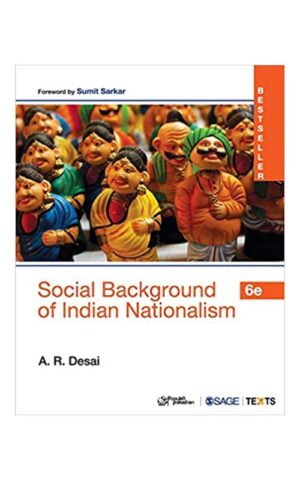 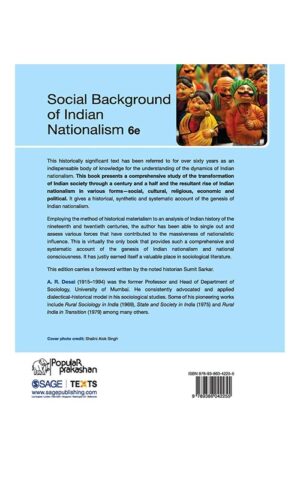 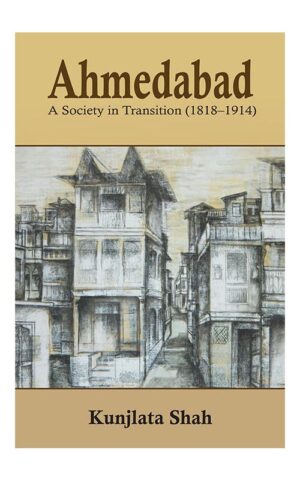 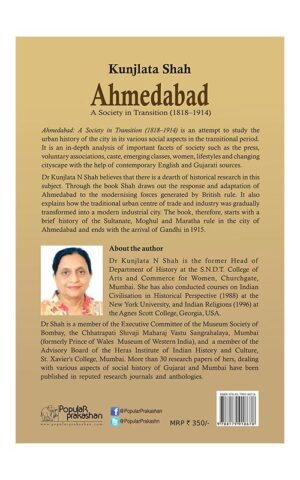