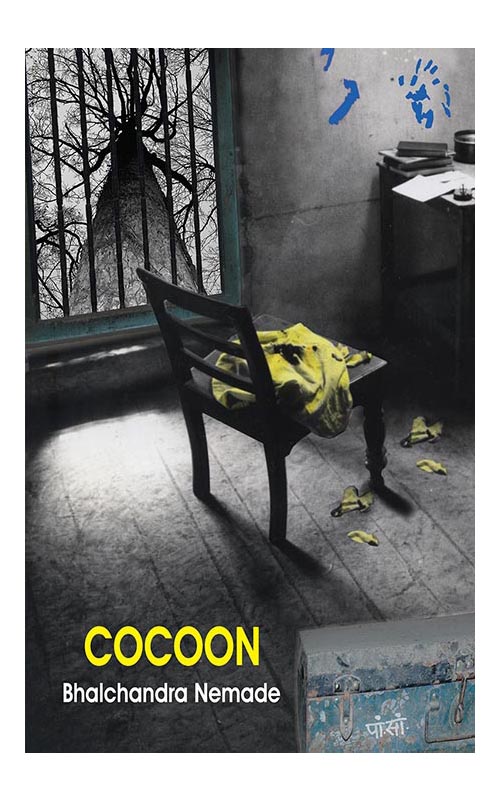 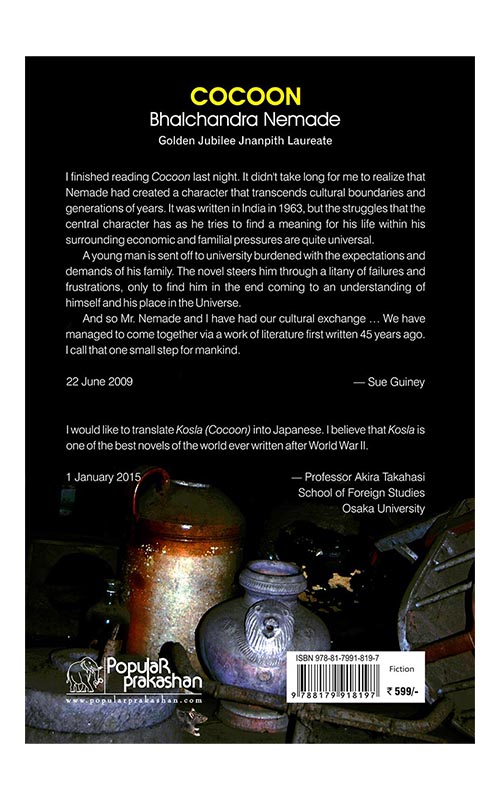 Cocoon – Nemade, Bhalchandra_Translated from the Marathi original by Sudhakar Marathe

Cocoon (Kosala) by award-winning Marathi poet, novelist and critic Bhalchandra Nemade, is a landmark novel that is a classic, assured to keep you spell-bound till the end. A first-person narrative, written very much like Catcher in the Ray, Cocoon was an experiment in how language alone can control about 300 pages of text and keep the reader at the edge of the seat. Cocoon narrates the journey of Pandurang Sangvikar, a young man and his friends through his college years. The book is as much a story of the growth of an anti-hero as it is about his failure to grow in a culture inimical to honest and ruthless questioners of social conventions.

About the translator:
Sudhakar Marathe taught English at various universities and has translated numerous texts from Marathi into English. 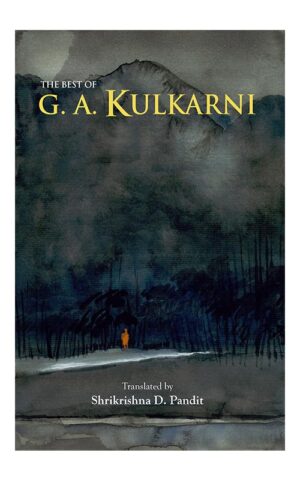 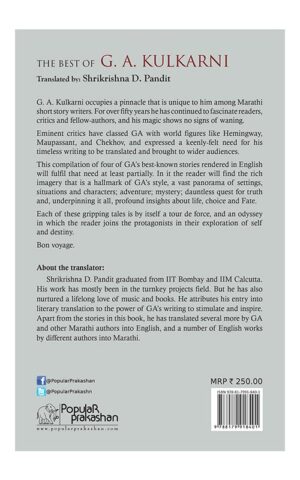