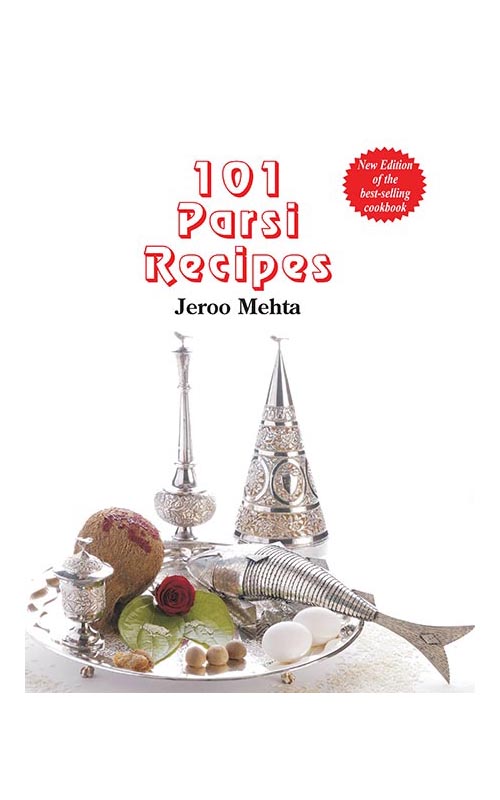 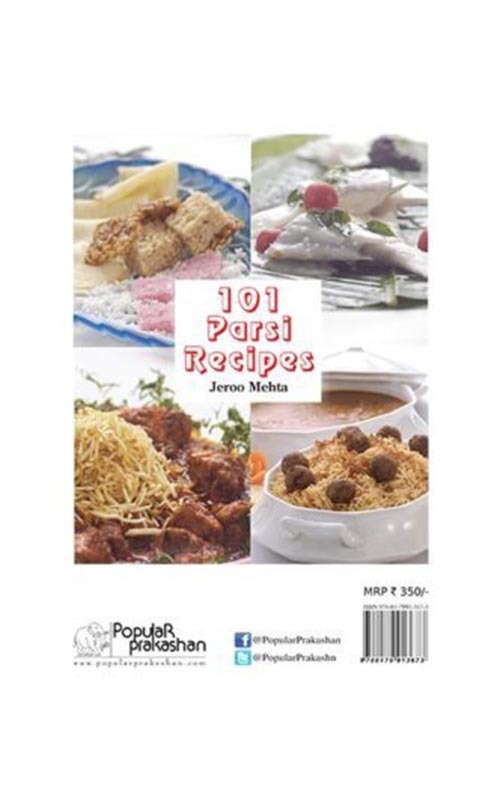 Book Summary of 101 Parsi Recipes Jeroo Mehta first published 101 Parsi Recipes in 1973 and the book very rapidly attained the status of the Bible of Parsi cooking, because it was one of the first books written in English exclusively on Parsi cooking, and because of the never-fail recipes written in a simple easy to follow format. The book contains all the Parsi favourites including Dhansakh Prawn Patio Sas ni Machhi Chicken Farcha and Laggan Custard. Jeroo Mehta is the doyenne of Parsi cooking. She discovered her culinary talent during her husbands posting in Moscow and has never looked back. Her recipes, which have been tried and tested to perfection, have earned 101 Parsi Recipes the status of the Bible of Parsi cooking. Her never-fail recipes written in a detailed and simple style are easy to follow by those who already know Parsi cooking as well as those who venture to try it for the first time. All the favourites are here, from the famous rice dish Dhansak and the popular egg recipes to the best-known fish meat chicken and vegetable dishes and of course the well-known desserts. Loyal fans of 101 as it is affectionately known will be delighted to discover that this new edition has maintained the flavour of the original updating only the photographs. 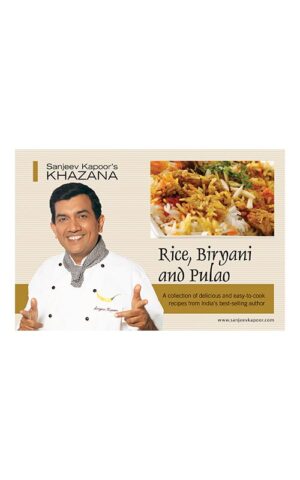 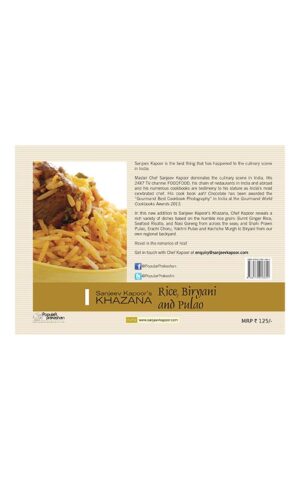 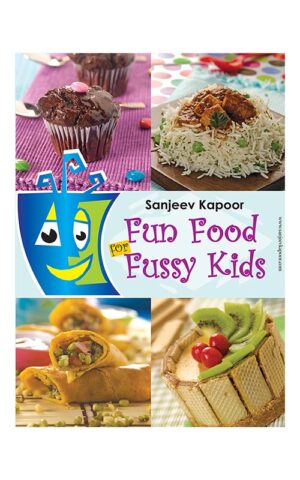 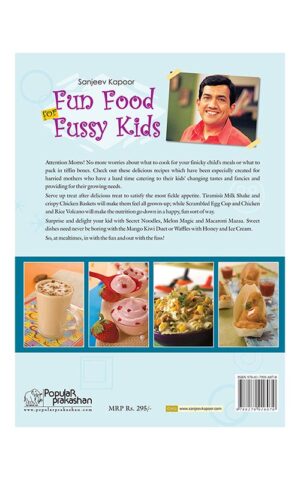 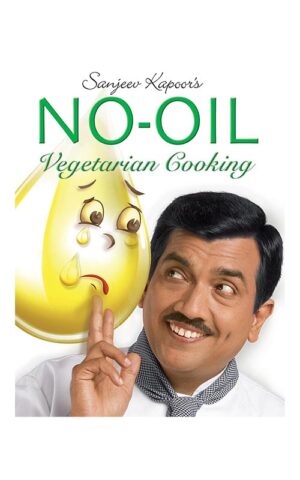 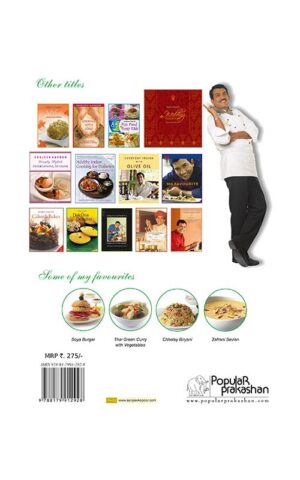 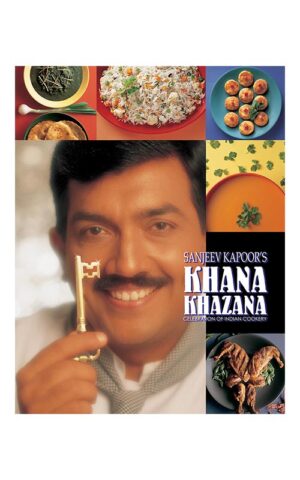 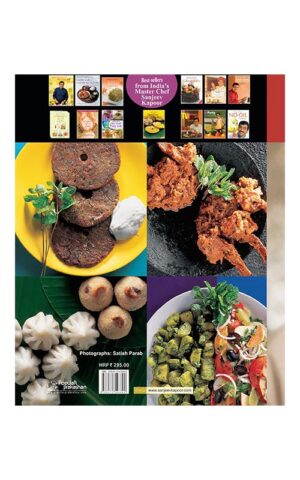 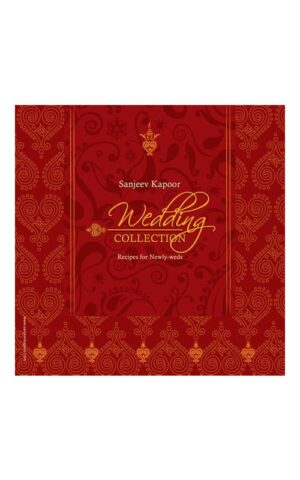 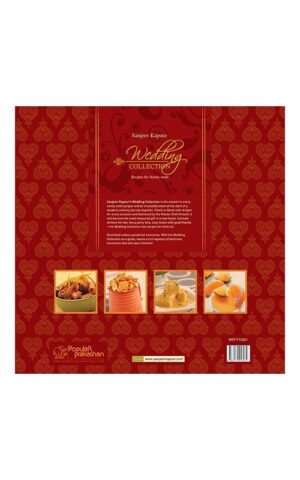