Sir George Birdwood’s name takes precedence before others when it comes to those who are considered to be architects of the city of Mumbai, one time called Bombay. Trained as a doctor of medicine from the University of Edinburgh, Sir George Birdwood won the hearts of Indians and Europeans alike by working successfully with and for the people in the latter half of the 19th century.
A multifaceted person and an able administrator, he contributed immensely in the growth of Bombay with his insights into art, history, literature and education. He set up the Victoria and Albert Museum and Gardens; was the honorary secretary of the agri-Horticultural Society of Bombay; was appointed to manage the Elphinstone funds and was appointed the Sheriff of Bombay.
This book describes in detail Dr Birdwood’s life and work in India and later at the India office in London. 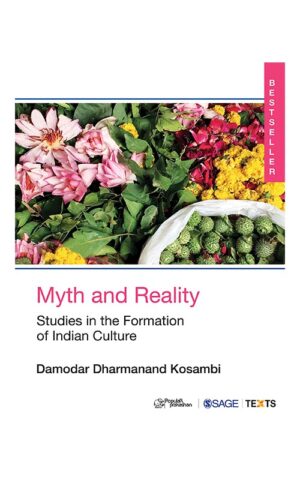 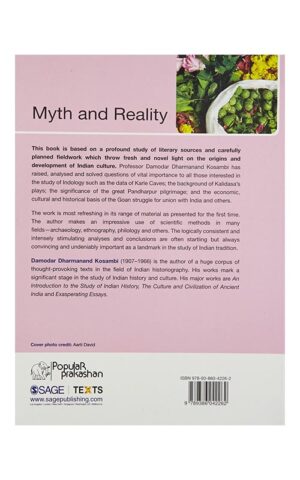 Myth And Reality: Studies In The Formation Of Indian Culture – Damodar Dharmanand Kosambi 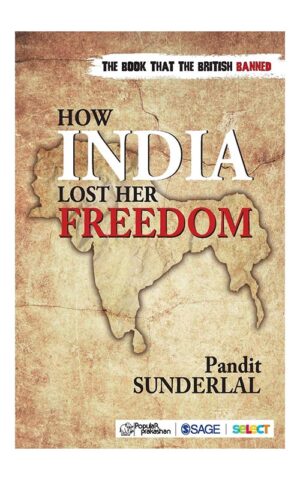 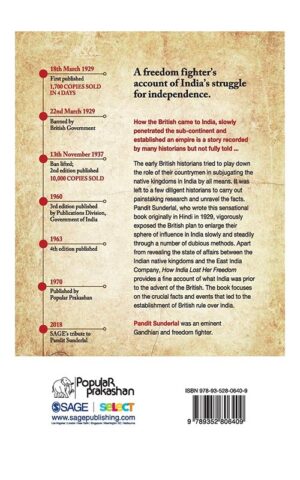 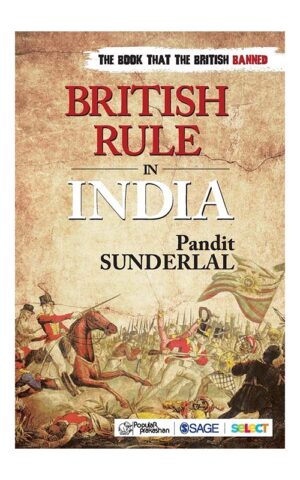 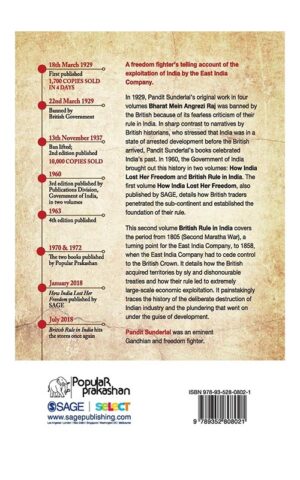 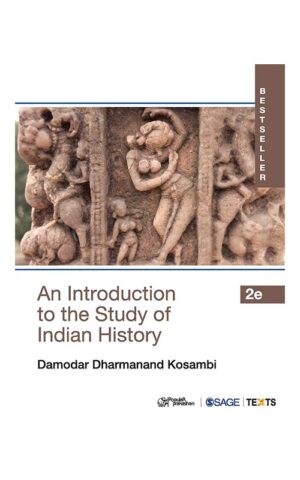 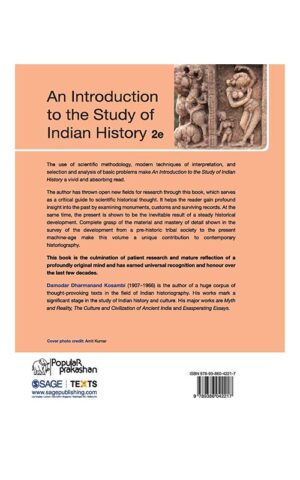 An Introduction to the Study of Indian History – Damodar Dharmanand Kosambi